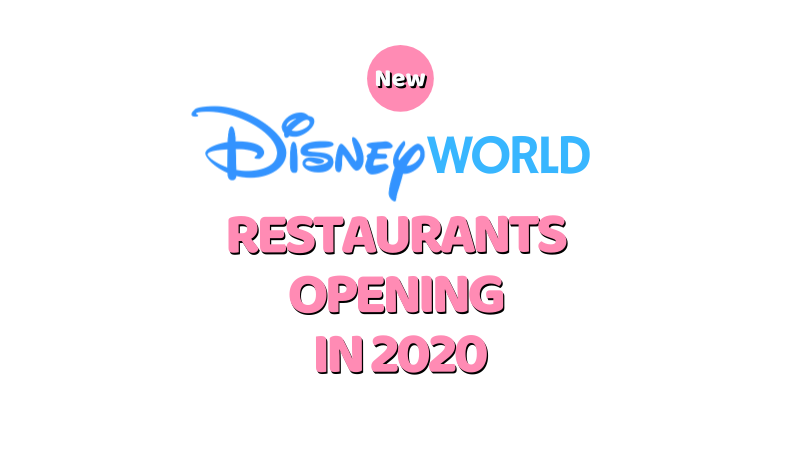 It looks like Disney is going to be releasing a ton of new exciting attractions for 2020/2021, but not to be overlooked a ton of new restaurants are coming to the parks and Disney springs! Making a selection for your Advanced Dining Reservations (ADR) is going to be extremely difficult with everything new we are about to see! I have curated a list here with my opinions as far as what I am most excited for!

Starting with my absolute favorite, I adore Epcot and it is my favorite park, that being said all the new renovations that we will see with rides and attractions are much needed for this park and I think the facelift will bring it back to its former glory. The one thing I felt EPCOT shined in was food, however, Disney felt it could use even more so now three new restaurants will be arriving!

Set to open in winter, this will be a table service restaurant. Details on actual cuisine are mixed at this point. Disney at first reported globally inspired, but then stated American food. This could have to do with a change in head chefs that occurred recently during construction. Regardless, we all know we won’t be going to this restaurant for the food, but for the atmosphere! Disney is debuting some new tech that will likely be featured in the new Star Wars hotel, which won’t be open in 2020 unfortunately! The windows they plan to use in the hotel will be the same for this restaurant. It is going to appear that you are hovering in a spacecraft above earth while you dine! They also plan to simulate “boarding” the aircraft as you enter the restaurant but we don’t have details on that yet. This restaurant will be what Be Our Guest is for Magic Kingdom in that guests will want to eat here just to see what it’s like inside! 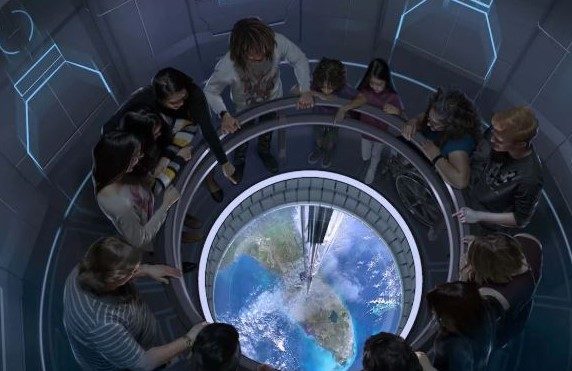 This is replacing Liberty Inn in the America Pavilion in World Showcase (LONG OVERDUE!). They plan to offer homemade craft sauces and craft brews! We are talking classic American BBQ and all American beers, ciders, and wines. They do plan to offer plant-based options as well for the vegetarians. The official mascot of this place is Sam Eagle of Muppets fame and word has it some fun Muppets merch will be available at this location. I have to say I am almost more excited for this theme than for the space restaurant! Mainly because I love the Muppets, and Bbq, and beer. 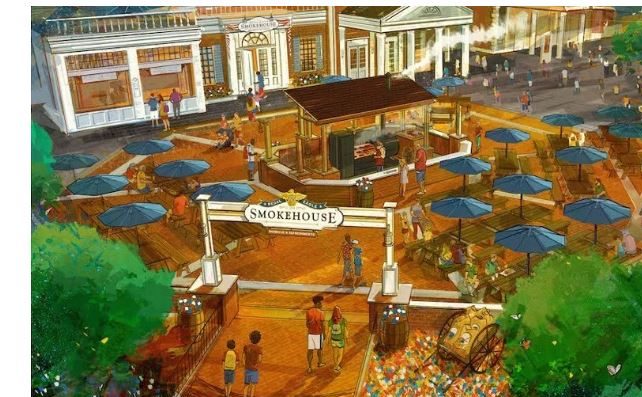 I absolutely adore Pixar’s Ratatouille and now along with a new Remi ride (SQWEEE), we will also be seeing a new Crepe shop opening in the overhauled France Pavilion. They plan to have both tables and quick service options which is interesting for being a crepe restaurant. However, the head chef does run all the restaurants in the France pavilion so I have no doubt it will be delicious

There is already an Ample Hills on Disneys Boardwalk, but now they are bringing a new location to Disney Springs. The Opening Day is TBD still, but one thing is guaranteed and that is that each location has its own signature flavor that you can only get at that location and I cannot wait to see which they will have here! I feel that you can never have enough ice cream options at Disney so this one is great to hear! 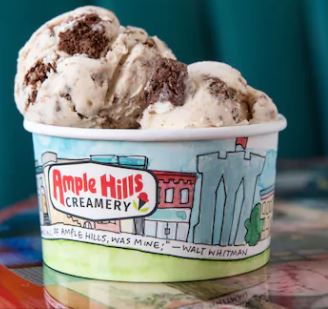 Opening its first location in Florida, this restaurant will have a grab and go as well as a full bar and bakery. This restaurant specializes in healthy food, so Vegan, Gluten-free, and Dairy-free people will be thrilled to have this one, It will be replacing Bongos restaurant which closed this year. This seems like it will be a local favorite as well as those who come to Disney and cannot believe all the sugary, fatty offerings. Can’t relate!

this restaurant was supposed to have opened already this summer but got pushed back. They emphasize dozens of craft brews and rare beers, with the food being pub/American in tastes. There are several locations of Cityworks and they are a decent place to eat, however not where I would choose if I am going to Disney.

I may have saved the best for last for some folks with a new addition coming to Hollywood Studios!

If I am excited about anything on this list it would probably be this restaurant! The theme-ing in Toy Story Land frankly blew everyone away with how immersive and amazing it turned out, but most people were left crying out for a sit-down restaurant (And most expected a pizza planet). However, the Imagineers got creative and choose a new concept. Andy has made a Rodeo made with all of his toys. The concept art looks so cute and amazing. Also with a BBQ theme, I already feel I will enjoy the food. Woody’s Lunchbox is a great quick service with some interesting choices so hopefully, this will be no different! 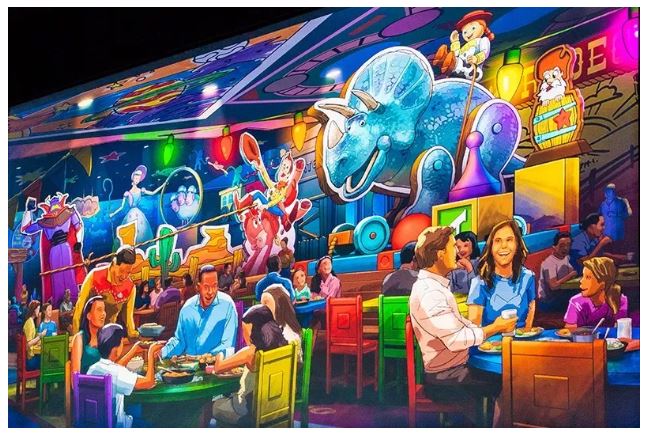 So which of these are you most excited for! Let us know in the comments! 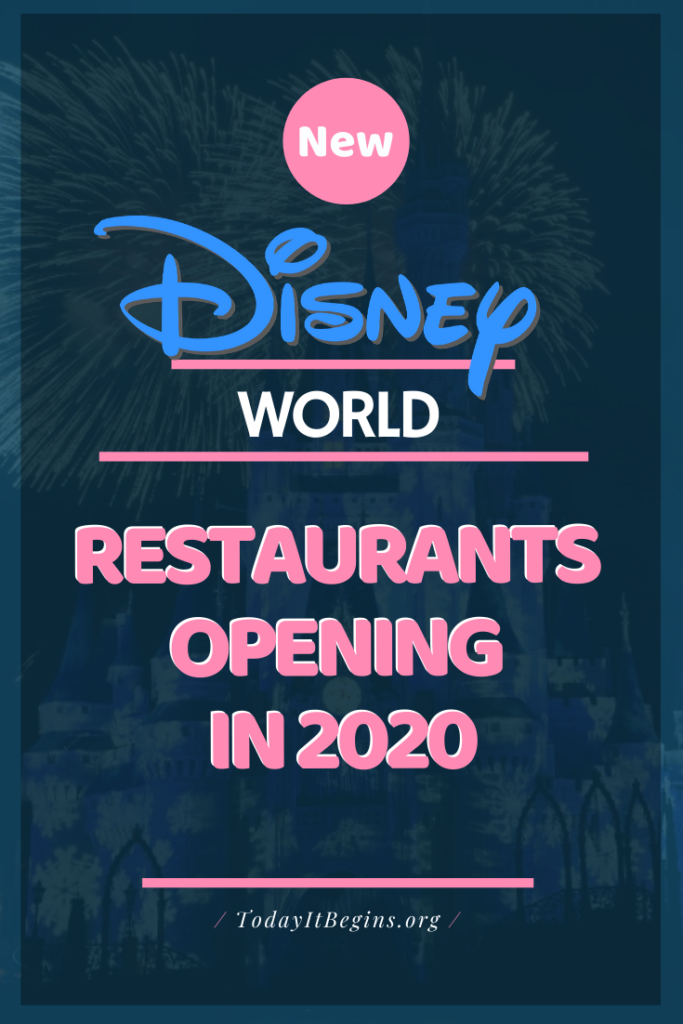 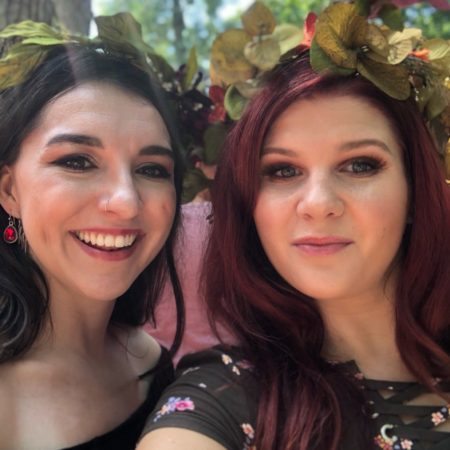 Welcome! I started this website with my best friend to combine all our passions and interests in one... 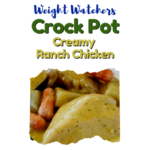 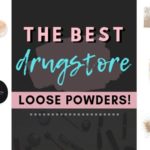 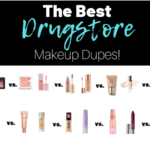 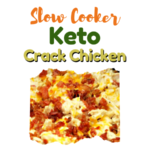 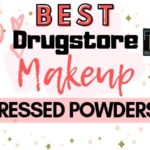 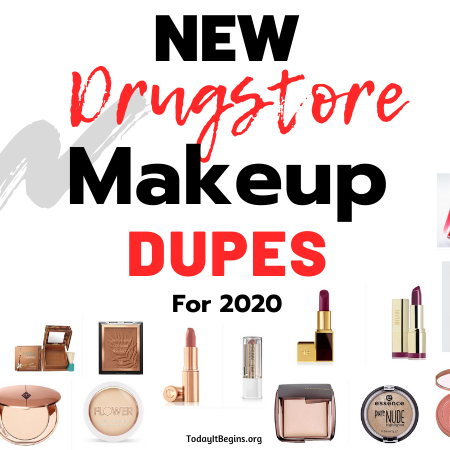 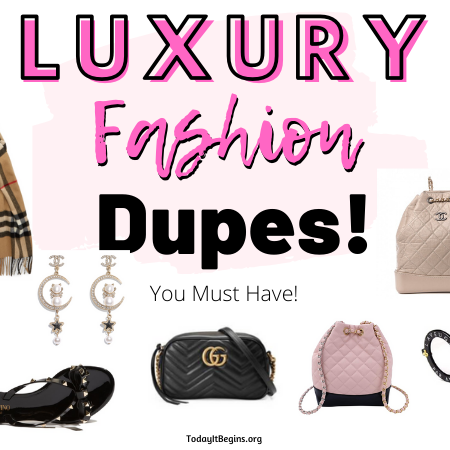 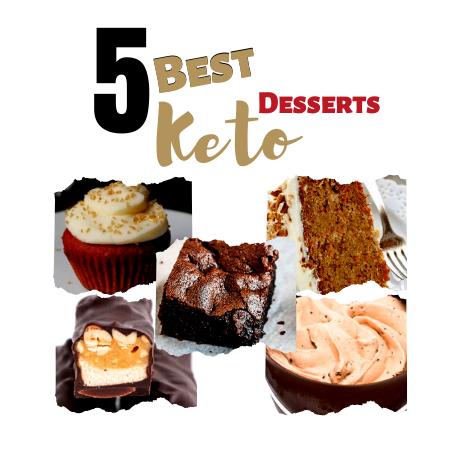 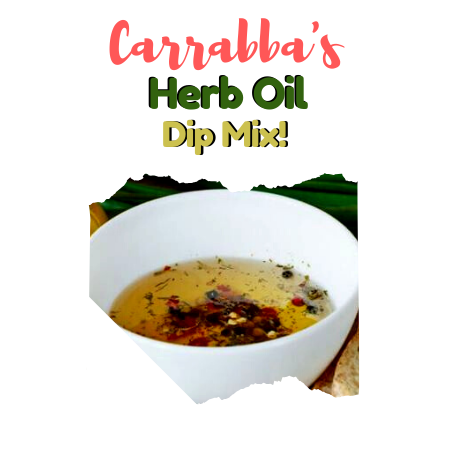